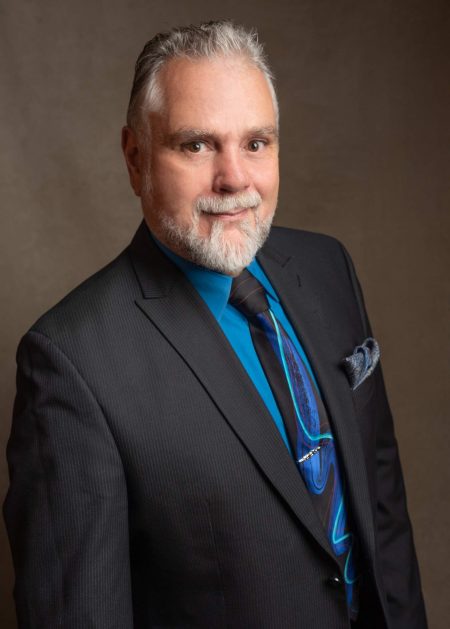 Frank Hopkins has more than 30 years experience in electronics with over 25 years experience in the design of security electronics systems for over 500 buildings in more than 100 justice, correctional, and mental health facilities (approximately 60 since establishment of HK Electrical Engineers in 1997). His specialty is in the designing and commissioning of systems that integrate door and intercom (analog and digital) monitoring and control, surveillance television systems (IP and analog) with and without digital recording, duress alarm, card access control, perimeter security, guard tour verification, and fire alarm systems. His designs utilize Graphic User Interface (GUI) touch screen computer systems for the Human-MachineInterface (HMI). Auxiliary controls for other systems that are frequently integrated into his designs include TV, power receptacle, lighting control, domestic water emergency shut-off, and HVAC (gas exhaust fan) systems. This combines with his expertise in communications which include CATV / MATV, video visitation, video arraignment, courtroom sound, and evidence presentation systems. 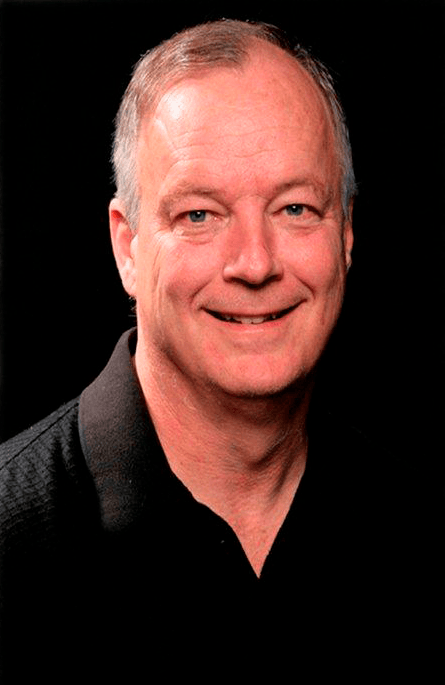 Greg Kohn is a registered engineer with active licenses in eleven states, he has had 30 years of experience in the design of electrical and security systems (approximately 60 facilities since the establishment of HK in 1997). He has consistently been a principal of electrical consulting firms for over 25 years and brings electrical contract management and engineering skills with an added depth of understanding to the team. Greg oversees the engineering of all HK designs and provides QA/QC services on all of HK’s projects. He is also experienced in the design of emergency uninterruptible power and emergency generator systems. Additionally, he provides support in the engineering of controls associated with detainee power outlet, TV power outlet, and lighting circuit control. He also works behind the scenes to ensure that projects are delivered accurately and on time.

Our team, its historic role, and its longevity

Frank Hopkins and Greg Kohn: Frank, Principal in Charge, is our Project Manager, Designer, and is the primary contact with the client and other design team members. Greg, in charge of QA and QC, oversees projects and internal production. Prior to co-founding HK Electrical Engineers in 1997, Frank and Greg worked together from 1991 at CBGKL Consulting Engineers where Greg was the principal of the electrical division and Frank was the head of the low voltage department. They have designed over 65 justice facilities together since 1991. With five key players having worked together now for 18 years, our productivity and efficiency is extremely high.

Bill and Susan Westfall: Engineering Technicians and CAD Operators (BS Concepts): Bill is responsible for touch screen and/or control panel layout details, detailing of control and electronics rooms and equipment racks. He has worked under Mr. Hopkins and Mr. Kohn for 4 years prior to the establishment of HK and has been on call with them since 1993. Susan began assisting as a CAD Operator approximately 7 years ago.

Dorothy Butsch: Drafting Support/Word Processing, Production and Work Coordinator. Ms. Butsch has been assisting Mr. Hopkins for more than 5 years prior to the establishment of HK and has worked as a team member since 1992.

Brent Hopkins: After returning from two tours in Iraq he has been interning for HK while completing his Bachelor’s and Master’s Degree Programs at UC Riverside and Oxford University. One of the objectives that we defined when establishing our practice was to have fun. We are a group of design professionals who both work and play together. From vacations in Hawaii to weekend camping trips in the mountains of the Pacific Northwest we are a tight-knit, family oriented group that has worked well together for over 15 years.

Ready to get started?

We have projects from San Diego, California to Bethel, Alaska; from Long Island, New York to Gila, Arizona; from Galen Montana to Honolulu, Hawaii; and from Philadelphia, Pennsylvania to Seattle, Washington.

Where to start?
HK’s Company Profile
The Team
Our Commitment